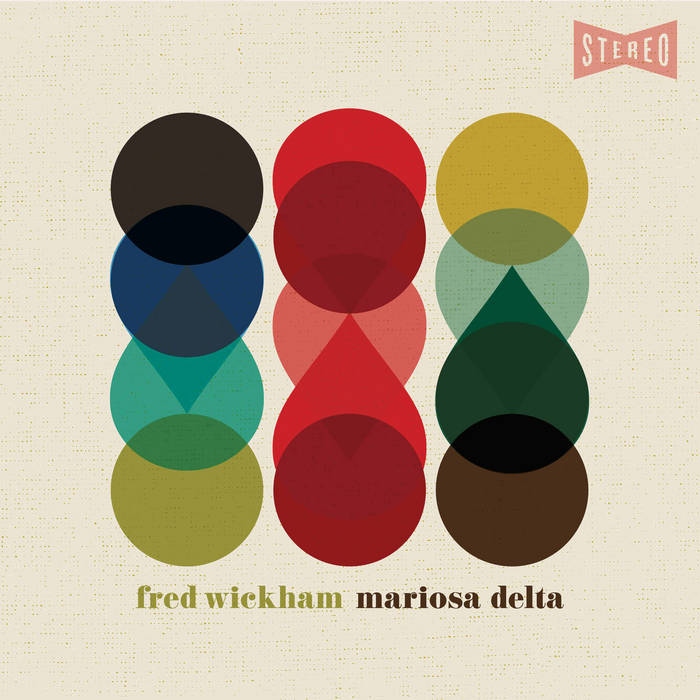 Singer/songwriter/guitarist Fred Wickham is best known for his work with Hadacol, the popular Kansas City based quartet who released two critically acclaimed records and gained a national reputation for their ferocious live performances across the country. Wickham teamed up with old friends Richard Burgess, Sam Platt and Producer Lou Whitney to record his first solo release. ... more

Bandcamp Daily  your guide to the world of Bandcamp

Guest hosted by Tamar Osbourn aka Collocutor and Toshio Matsuura.